Until their first detection, scientists could only study the universe by looking at light or radiation, but with gravitational waves they can observe vibrations of spacetime itself. Although the existence of gravitational waves was already predicted by Albert Einstein a hundred years ago, he did not expect it was possible to ever detect them.

Yet with the mind blowing technological developments of the last century, scientists and engineers have managed to reach the sensitivity and precision that is needed to observe them. This opened a new era in the study of the universe, the era of gravitational wave and multimessenger astronomy, and, in 2017, led to a Nobel prize in physics. The Einstein Telescope will lead to many more unimaginable discoveries in the future in this new field of research. 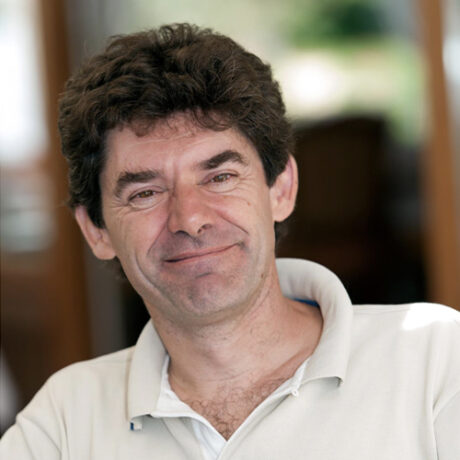 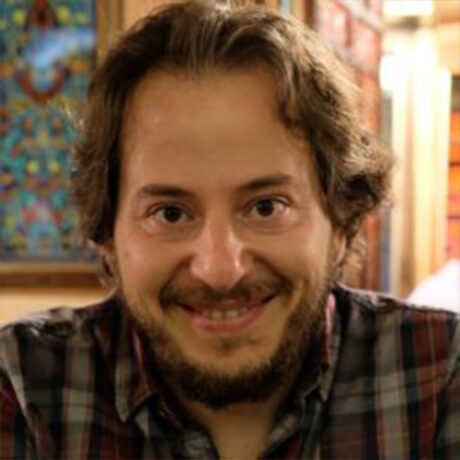 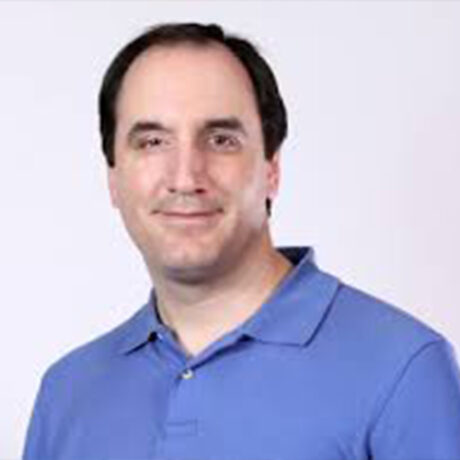 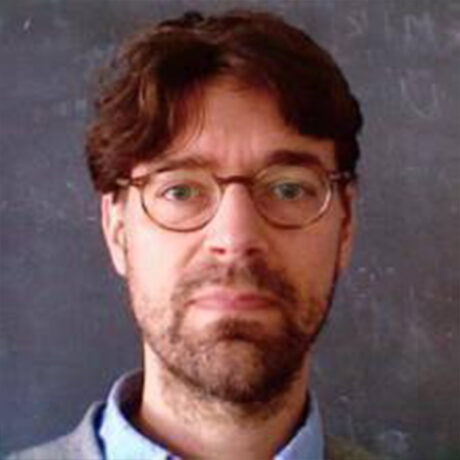 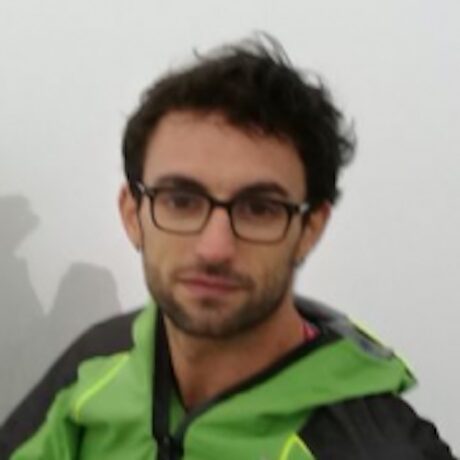 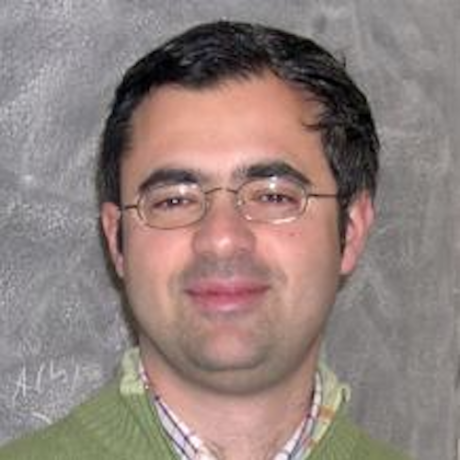 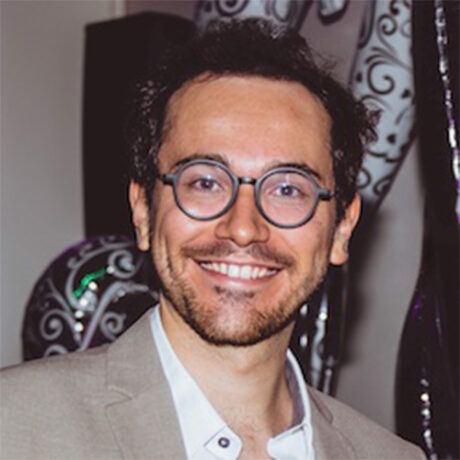 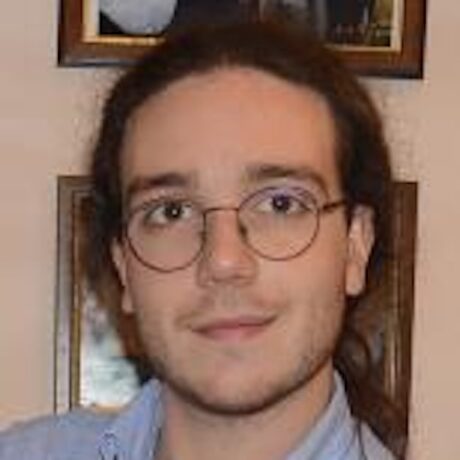